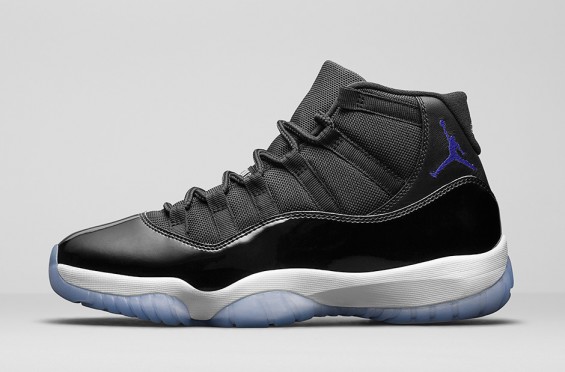 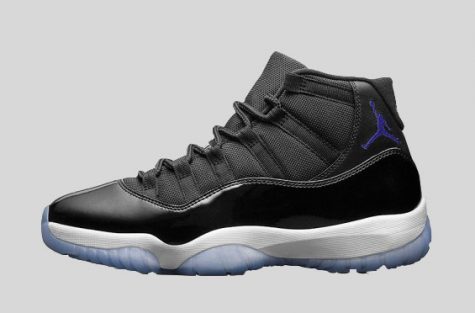 Basketball star Michael Jordan first wore the Space Jams in the 1995 NBA playoffs, but the shoes were not released to the public until 2000, four years after his movie “Space Jam” came out.  The 20th anniversary of the movie was November 15, just last month.

Every year the Jordan brand releases a Christmas sneaker, which is normally a Jordan 11.  The Jordan 11 typically has a number 23 on the back tab of the shoe; however, the Space Jams coming out this year will sport a number 45 in reference to Jordan’s time as number 45. 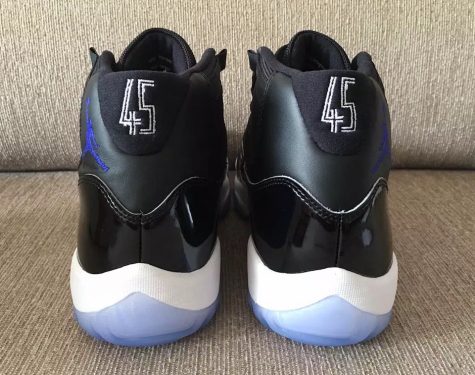 Jordan played minor league baseball and wore the number 45 because it was the number he wore when he played
baseball as a kid. When Jordan came back to basketball he stuck with for “sentimental reasons dealing with his father’s death.” According to Sole Collector Jordan said, “When I came back, I didn’t want to play in the last number that my father had seen me wear…Because he wasn’t around, I thought of my return as a new beginning.” Jordan wore these 2016 release in the Space Jam movie.

The Looney Toons characters find themselves in a predicament when Swackhammer,  the owner of an evil theme park, tries to  kidnap them and use them in his theme park. The only way to avoid capture is to play a basketball game against Swackhammer’s gang, the Nerdlucks. The Looney Toons characters turn to Michael Jordan to help them learn the game of basketball and defeat the Nerdlucks.

Back in May, film director Justin Lin, Screenwriter Andrew Dodge and writer Alfredo Botello announced that they would be writing a script for the sequel. Lebron James’ production company signed a deal with Warner Brothers in the summer which made the idea of a sequel a possibility. It is rumored that Lebron James would replace Michael Jordan in the sequel.

Yet some Streetsboro High School students are not fans of the new releases. 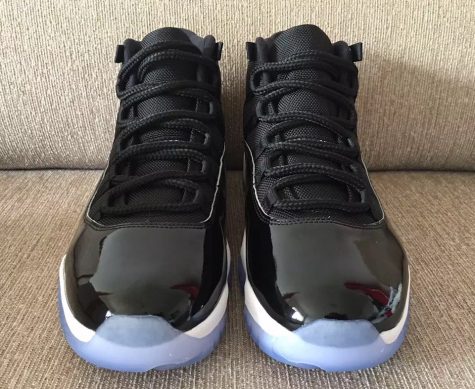 “I think the older version look better,” said freshman Ravi Megha. “These shoes look like a copy of the retros.”

Sophomore Landon Allen said, however,  “I think it’s great they’re re-releasing a retro… I think it’s awesome for a second chance to get them.” said.