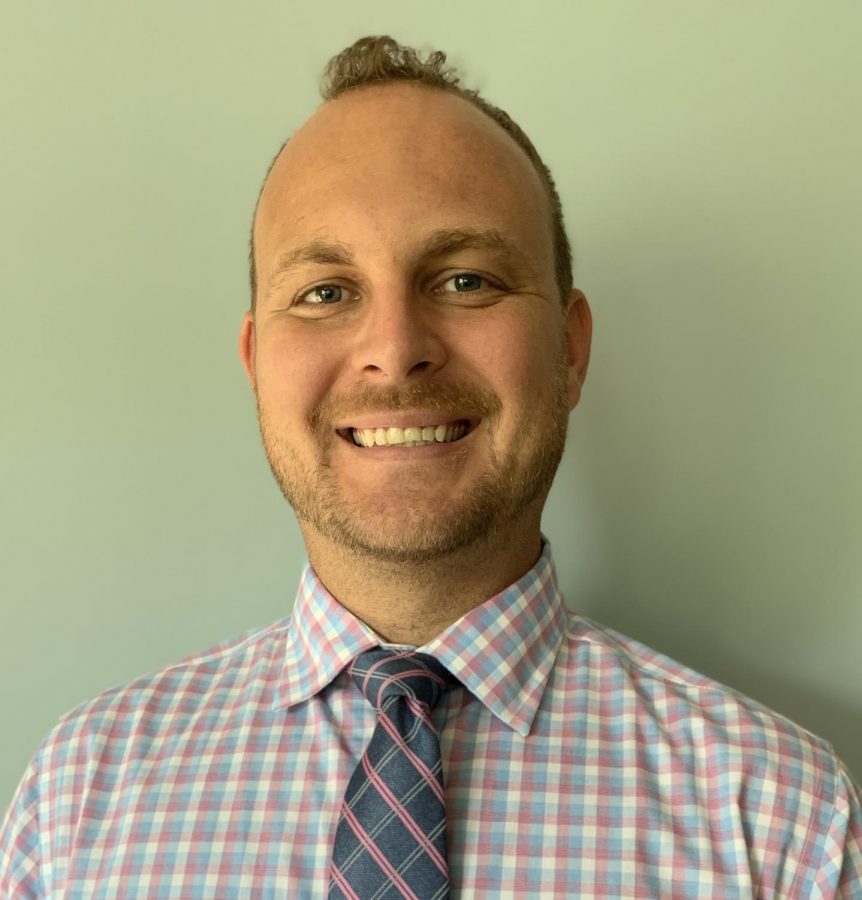 Brett McCann loved being in high school. He loved the community, school spirit, and games.

When searching for a principal position, McCann got the sense that Streetsboro had the same kind of feel as Solon, where he attended high school. That is one of the reasons he chose to work here, along with the diversity element, which he said was missing at his former school, Willoughby.

McCann grew up in South Euclid and attended a private Catholic school. The summer before his ninth grade year, he and his family moved to Solon. He graduated from Solon High School in 2006.

Assistant principal Julie Taylor attended Solon High School along with McCann. She said he was always a very nice guy and a number one sports fan.

At the end of high school, McCann had narrowed his college choices down to John Caroll or Ohio University. He said OU had a great program, but he would have had to move farther away from his family and would be unable to play baseball. He ended up picking John Caroll and played baseball for a year.

While in school, McCann was heavily involved in journalism. His career aspirations were to either become a teacher or a journalist.

“I would love to be a journalist still,” he said, but teaching was the one career he truly always wanted to do. At John Caroll, he majored in history and became a social studies teacher.

In his second year of teaching at Normandy High School, he started a program called “flipping the classroom.” This involved creating videos for students to watch at home, and then during class, everyone participated in activities.

His presentation of this program ended up going viral. This made McCann realize he could reach more kids and have a greater impact on students outside of just his classroom.

“I viewed being a principal as basically getting to be a teacher of an entire school, not just the 125 kids that I had on my class rosters,” he said.

Before coming to Streetsboro, he was a middle school principal. While he liked that position, McCann said he did not feel he could completely be himself, as he can now at the high school.

McCann came to Streetsboro to replace the well-liked and respected principal, Jamie Hogue, who was here for seven years.

As Hogue left, McCann said, he knew it was going to be a little difficult following in his footsteps.

Hogue and McCann actually knew each other beforehand, and McCann recalled Hogue telling him he would be a great fit for SHS, as they both care about the same things and are student-centered.

One of McCann’s goals as the new high school principal is to help everyone realize how great the Streetsboro community, teachers, and students are. He also said he wants to carry on with the sense of self worth and community pride and does not want anyone to sell themselves short or be afraid to take risks. 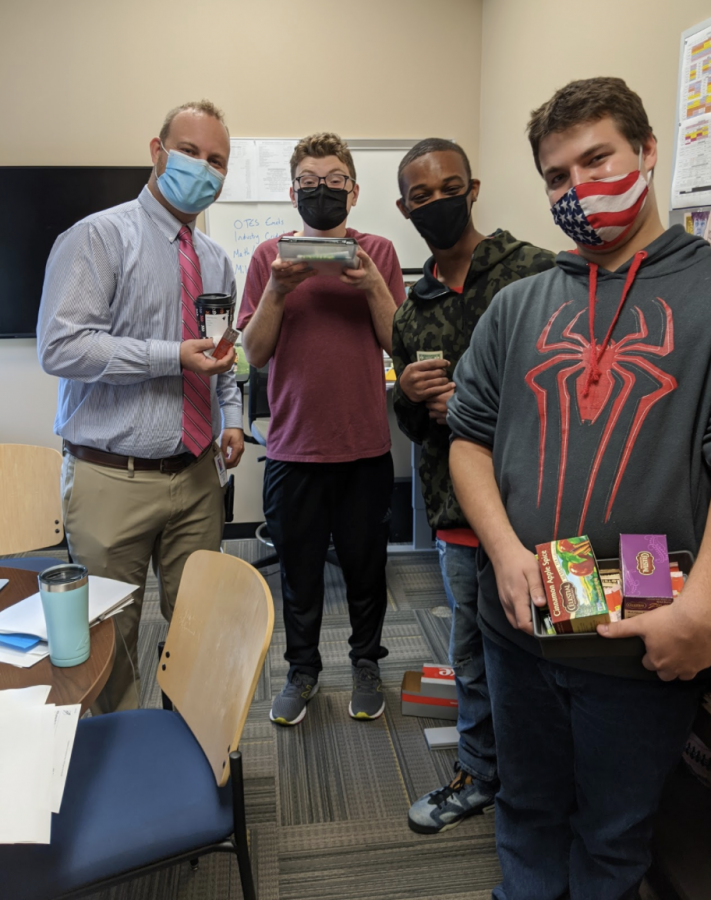 “I believe that he is bringing a level of diversity and student empowerment to our school,” said guidance counselor Ira Campbell. “In addition, I’m excited to see where we go with some of our career development and career-based learning.”

Aside from being a school leader, McCann is a son, husband and stepfather. He said he is extremely close with his immediate family. He married his wife, Kate, when his stepdaughter, Kennedy, was 5 years old. One of his favorite memories of his wife and stepdaughter was getting to see Kennedy walk Kate down the aisle on their wedding day, he said.

McCann said he looks up to Kate. When they met, she was a single mom of a 3-year-old. She had made a career change from education to marketing in order to make herself happier. Not many people have the courage to do that, he added.

Courage was something McCann, too, had to muster as he became the principal of an entirely new school in the midst of a pandemic. Despite the current environment, he still strives to positively influence everyone in the school each day.

“I could tell right away that he was someone who was going to bring a lot of energy, ideas, and leadership to our school,” Campbell said. “In addition, he immediately was able to connect with students.”